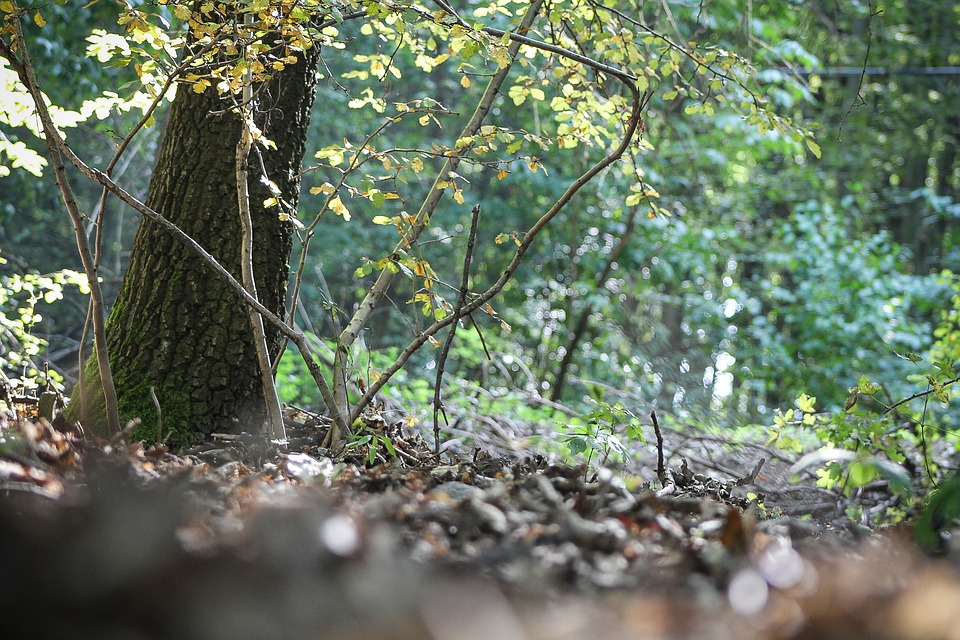 The main goal of this activity was to awaken the interest of 3rd class children on the topic of soil management in forest, while training the forest guardians on how to transmit its importance in the most effective way.

The activities were organised in the field with a series of interactive “games” involving soil, which included playing with it using their hands e.g. getting a feeling of the compaction risk of soil based on how its impact on wooden boards was or forming small figures with soil taken from a soil profile, which was previously described to them.

They could also estimate the impact of soil compaction with a water infiltration capacity test, comparing the water retained in an infiltrometer on compacted and not compacted soils.

Important road signs were shown to them, in order to instruct them on when forest roads are accessible and when they aren’t.
The children participated actively and the teachers were very satisfied to see how much they learned from this experience. The forest guardians as well profited from this activity and we wish they will rise the awareness of many other children on the topic of soil sustainability.

Photos and text were provided by Elena Cocuzza and Alois Simon 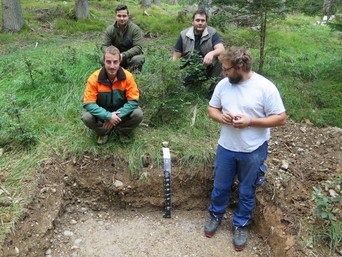 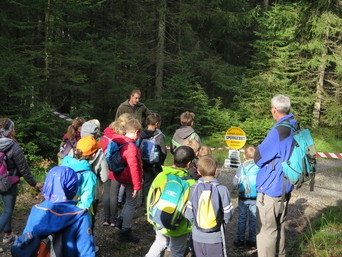 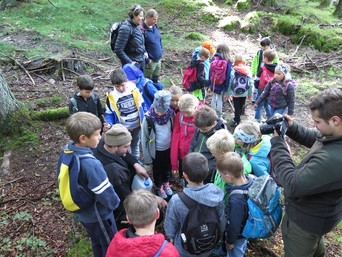 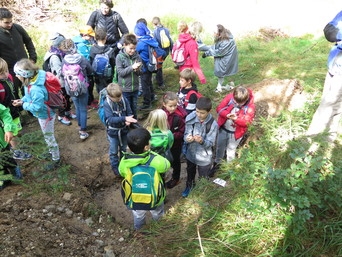 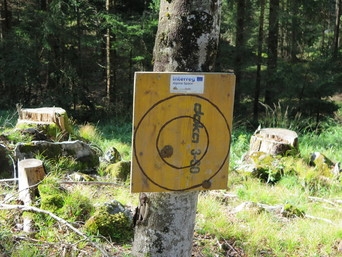 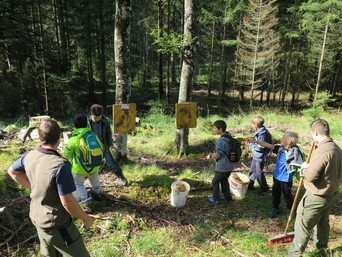 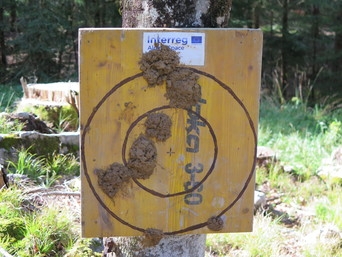 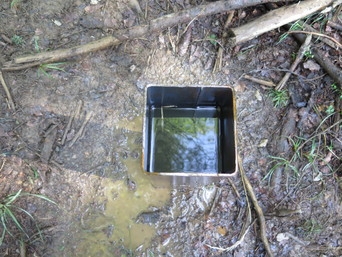