Towards Best Soil Management Practices in the Alps

Use of timber harvesting technology – when and where?

In the Alpine world, natural disturbances are frequent and regularly occur on a larger or smaller scale. In 2015, foresters in Triglav National Park (TNP), on the mountain plateau Pokljuka (SI) were confronted with demanding decision how to make effective salvage cutting after the extensive snow throw.

In 2015 for the first time, timber harvesting was used for the salvage cutting in TNP. The technology used is quick and efficient; on the other hand, it may cause irreversible damage to forest soils. Map of soil suitability with three categories was prepared:

Sustainable adaptation with the power of nature: Markt Kaufering

The high proportion of conifers (spruce) and the high pollutant inputs have led to unfavorable soil development in native forests.

In order to counteract these problems, 5 municipalities in Landsberg and some of the adjoining landowners decided to collaborate with individually developed adaptation concepts until 2050. The aim is the improvement  of the soil conditions in order to increase its efficiency and thereby dampen the impacts of climate change and the resulting weather extremes. 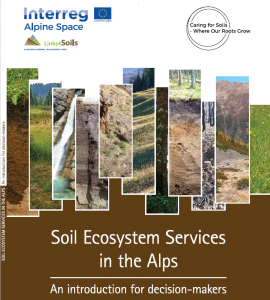 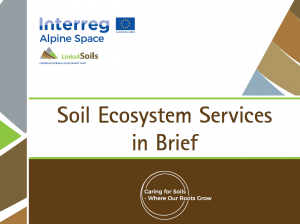 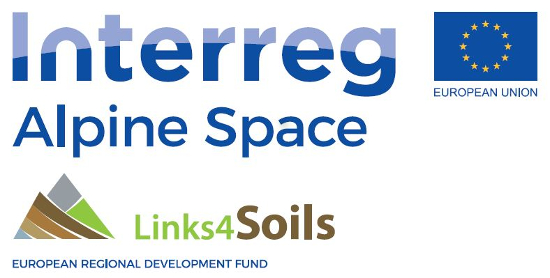